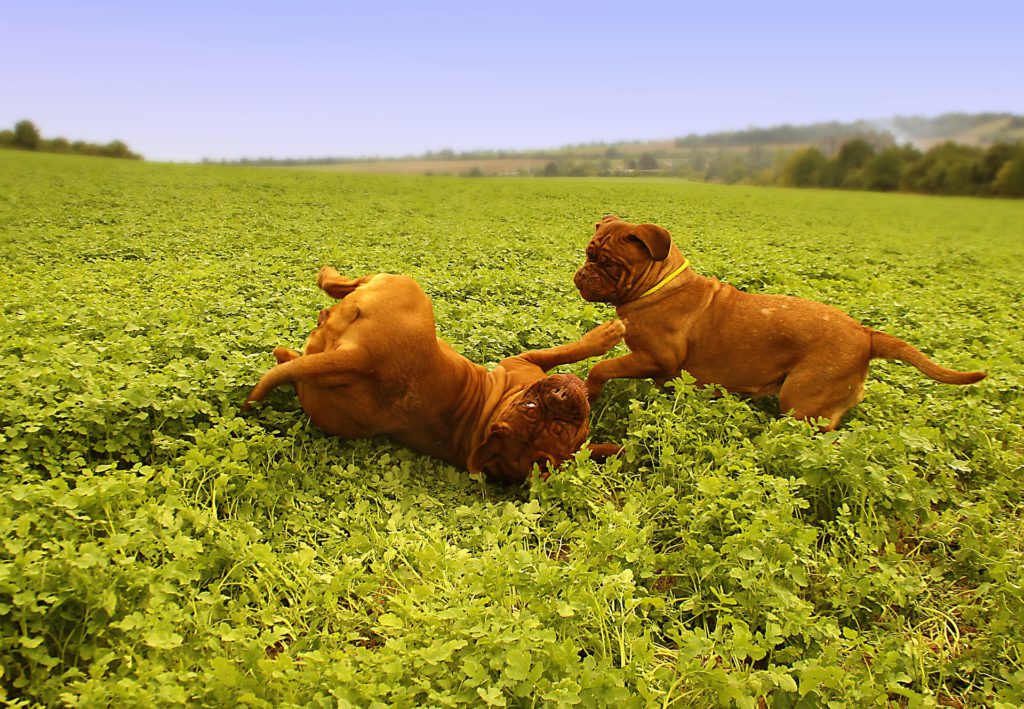 What is Nutritional Pharmacology?

Back in the 1980s, a scientist at Syntex Research in Palo Alto, California by the name of Gene A. Spiller defined nutritional pharmacology as:

“The study of substances found in foods that might have a desired pharmacological effect when fed in higher concentrations and/or in purified or chemically modified form even though these compounds might not be nutrients per se.”

In his definition, Mr. Spiller was referring to the fact that, when taken in larger amounts than normally present in our diets, certain food components exercise an effect that cannot be considered either nutritional or physiological. Instead, the effect is classified as pharmacological.

A few substances that Mr. Spiller considered to be derived from nutritional pharmacology research include:

Dr. Spiller’s initial findings and hypothesis would eventually pave the way for a plethora of research and studies regarding the use of minerals, vitamins, botanicals, and phytochemicals as nutritional supplements that affect specific functions or diseases (The American Journal of Clinical Nutrition, 1980).

The topic of nutritional pharmacology emerged in the 1990s in a series of studies conducted in relation to burn victims, HIV, and inflammation, with promising results.

However, with proper nutritional support, these effects can be prevented or decreased. Studies have shown that, if administered soon after injury in quantities two to seven times the normal amount, dietary components such as glutamine, arginine, and (n-3) fatty acids can have beneficial pharmacological effects on the alterations burn victims typically experience (The Journal of Nutrition, 1998).

An article published in the American Journal of Clinical Nutrition titled “Nutrition & Pharmacology: General Principles and Implications for HIV”, Daniel J. Raiten sheds light on the interaction between food, nutrition, and drug metabolism in the prevention, care, and treatment of HIV.

Raiten defines nutrition as “the sum total of the processes involved in the taking in and use of food substances through which growth, repair, and maintenance of activities of the body as a whole or in any of its parts are accomplished.” He establishes the primary processes of nutrition as ingestion, digestion, absorption, metabolism, functional use of dependent systems, and excretion and claims that each of these processes are integral to how the body takes in and uses nutrients and other food components.

One group of substances that was of particular interest to those studying nutritional pharmacology in relation to HIV was the flavonoid group. According to Raiten, “flavonoids are a group of substances that occur naturally in fruit (including cocoa), vegetables, beverages (tea, wine), and many dietary supplements (ginkgo biloba) or herbal remedies.”

Research about flavonoids has shown that this group has beneficial effects on a variety of different health conditions, including HIV. Flavonoids significantly affect the activity of CYP – the most abundant isoform of the cytochrome system in the human liver, which is responsible for the metabolism of approximately 60% of HIV-related drugs (The American Journal of Clinical Nutrition, 2011). According to a study conducted by the Center for Genetics in Washington DC, fish oil has revealed to have a significant benefit in treating ulcerative colitis, Crohn’s disease, psoriasis, arthritis, multiple sclerosis, and migraine headaches (US National Library of Medicine, 2002).

Cannabis as a Therapeutic Agent

Rather than treating each system with a dedicated nutrient or substance group, studies point to the possibility that there are groups of plant compounds that have the ability to impact many ailments related to almost every body system: cannabinoids are a prime example.

Throughout history, cannabis has been used as a therapy for issues from leprosy to earaches to the common headache. However, it took thousands of years before anyone found an answer to the question: how could one plant treat so many diverse ailments? The answer lies in a hitherto unknown system in the body that affects how almost every other system works: the endocannabinoid system (ECS). The endocannabinoid system consists of a group of specialized receptors in the brain and peripheral nervous system of all vertebrates and is involved in a variety of physiological processes including:

In 1964, Dr. Ralph Mechoulam identified THC as the chemical in marijuana that was responsible for making people feel high – the first “cannabinoid.” But that discovery didn’t fully explain how cannabis quelled nausea or seizures and lessened pain. Experiments showed that THC didn’t work with the endorphin system or any other known body system. It left many scientists scratching their heads: where were cannabinoid receptor sites in the brain?

…As it turns out, the answer is just about everywhere! In the late 1980s, scientists found receptor sites all over the brain that reacted to THC. They discovered that these cannabinoid receptors, called CB1, were abundant in the brain.

How Does the Endocannabinoid System Work?

The cells in your brain and nervous system communicate with each other by means of various types of chemicals called neurotransmitters. Specific chemicals are released from the end of one nerve cell, travel across a tiny gap, and fit into a receptor site on the beginning of the next nerve cell.

The body produces its own neurotransmitters and its own endogenous cannabinoids. Each type of neurotransmitter and cannabinoid fit only in certain receptors because the receptor is shaped so it only accepts certain shaped chemicals, like a lock and key.

When we have an infection, endocannabinoid signals tell the immune system to fight it, and when the invader is destroyed, to back down. Endocannabinoids perform this function in numerous body systems, working to maintain the body’s homeostasis.

THC is far from the only cannabinoid identified in cannabis – since the 1980s therapeutic properties have been attributed to numerous cannabinoids. There are dozens of other components found in the cannabis plant that have beneficial properties, beyond those of the amino acids, proteins, and omega-3s found in the plant. These include cannabinoids, terpenes, and flavonoids.

Cannabidiol is only one of dozens of cannabinoids available in the whole-plant hemp extracts.

Terpenes are organic compounds usually known for their strong fragrance and flavor. While terpenes are prevalent in hemp, they are also found in thousands of other plants besides cannabis.

Terpenes are FDA-approved food additives, common in both human and animal diets, that can interact with cannabinoids in beneficial ways. For example, the terpene myrcene aids in allowing cannabinoids to cross the blood-brain barrier and is associated with antidepressant, anti-inflammatory, anti-microbial, anticarcinogen, and antioxidant properties. In addition, the terpene limonene is known to stimulate the immune system and reduce gastroesophageal reflux.

In addition to terpenes, cannabis plants also contain flavonoids, plant metabolites known for their antioxidant and anti-inflammatory benefits. Quercetin is a type of flavonoid found in plant foods, including leafy greens, tomatoes, berries, and broccoli. It is also found in cannabis. Quercetin is now largely utilized as a nutritional supplement to combat diabetes, obesity, circulatory dysfunction, inflammation, and mood disorders.

Another flavonoid called apigenin is found in fruits and vegetables such as parsley, onions, oranges, tea, wheat sprouts, and hemp has been shown to possess remarkable anti-inflammatory, antioxidant, and anti-carcinogenic properties.

It is apparent that cannabinoids and supporting compounds are an essential part of lifelong nutrition. But what happens when a person or animal is deficient in normal levels?

It’s widely known that deficiencies in a variety of normal body chemicals are often found and can lead to suboptimal health or full-blown disease. When deficiencies of nutrients are discovered, drugs or supplements are typically used to pick up the slack. In the case of endocannabinoid deficiency, we are fortunate that we can replace them with plant-derived cannabinoids.

Could it be that people and pets who are susceptible to cancer (or anxiety or glaucoma or seizures) are cannabinoid deficient?

In 2003, and again in 2014, researchers found that “underlying endocannabinoid deficiencies indeed play a role in migraine, fibromyalgia, irritable bowel syndrome, and a growing list of other medical conditions” (Neuroendocrinology Letters, 2014).

Cannabinoids are becoming vital tools in the fight against disease – but even more important is their value in maintaining health. This is especially true for middle-aged or senior pets. Modern advances in canine nutrition, medication, and therapies mean dogs are now living longer than ever. However, that often means that they are living longer with health issues.

Cannabinoid nutrition may prevent and combat common complaints of aging, including diminution of mental capacities, anxiety, lack of appetite, and inflammation and pain associated with arthritis. But beyond that, cannabinoids may simply make pets feel better, improving their comfort, mood, activity and appetite, so they feel and act like a younger version of themselves – for longer!