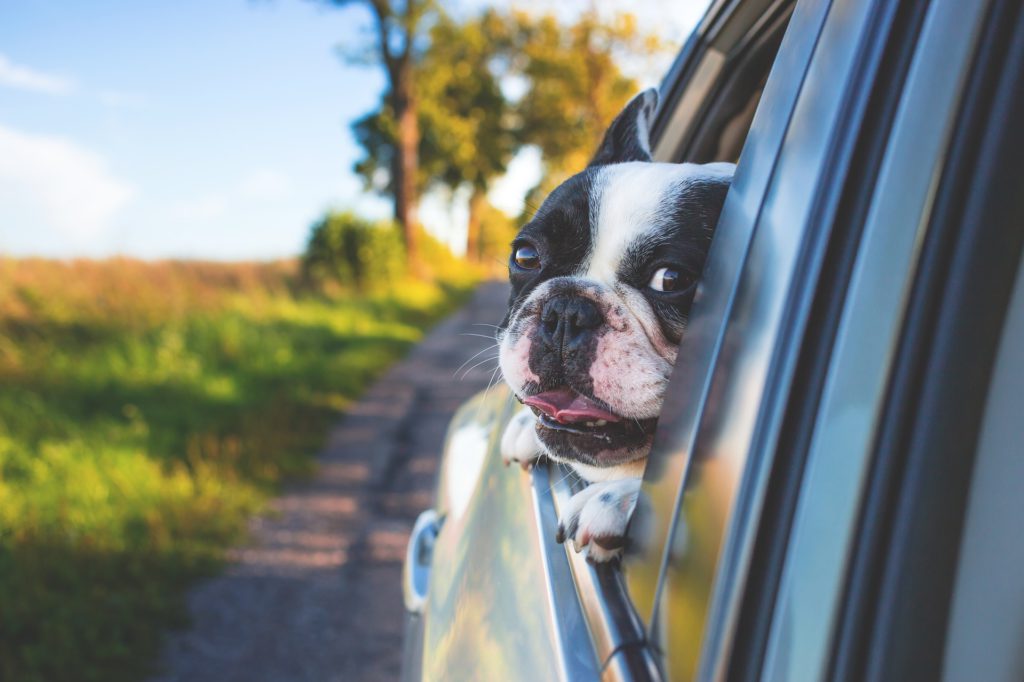 Conclusive evidence exists concerning the short- and long-term health effects of a drug that, according to one nationwide survey, was used by 22.2 million Americans during a 30-day period in 2014.

Let´s talk about this. We Will talk about human cannabis, but as you know whatever affects human health Will come sooner or later to the veterinary field.

We hope in the future most of population Will use Cannabis as a regular treatment for them and their pets.

More than half the USA has legalized marijuana use in one form or another.
The decriminalization movement that started with California in 1996, when it was the first to establish a medical marijuana program, has given birth to a legally ambiguous cannabis market with a projected value of $25 billion by 2025.
One explanation for the lack of cannabis research is the federal classification of cannabis as a schedule I controlled substance. The most restrictive of the Controlled Substances Act categories, schedule I applies to drugs with no known medical benefits and a high potential for abuse, such as heroin and LSD.
The farm bill passed by Congress in 2014 included a provision that legalized the growing and cultivating of industrial hemp for research purposes under certain conditions. The law defined industrial hemp as all parts of the marijuana plant (Cannabis sativa L.) containing less than 0.3 percent tetrahydrocannabinol. THC is one of 104 cannabinoids identified in the marijuana plant and the substance responsible for the psychotropic experience in human users.
Laws regulating the approval process for prospective pharmaceutical products and the criteria to conduct research on such products were not amended, however. Neither did any change occur in the Controlled Substances Act itself, which governs the manufacture, distribution, and dispensing of controlled drug products.
Those wishing to study the effects of cannabis or cannabinoids must navigate a challenging process that may involve the National Institute on Drug Abuse, Food and Drug Administration, Drug Enforcement Administration, offices or departments in their state’s government, state boards, their home institution, and potential funders.
Some researchers have viewed the process as sufficiently onerous that it dissuades them from proceeding, while others have negotiated it successfully. In late June, the FDA approved Epidiolex, the nation’s first drug derived from marijuana, for the treatment of seizures associated with two rare and severe forms of epilepsy in humans.
Still other researchers are studying cannabis in animal patients without explicit FDA and DEA approval, but in a manner they contend complies with federal and state law.
Clinical studies

Dr. Stephanie McGrath with Atticus, a 3-year-old Saint Bernard enrolled in a clinical trial of cannabidiol for the treatment of epilepsy, and Breonna Thomas, clinical trials coordinator at Colorado State University’s Veterinary Teaching Hospital (Photo by John Eisele/Colorado State University Photography)
Dr. Stephanie McGrath, a neurologist and assistant professor at Colorado State University’s College of Veterinary Medicine & Biomedical Sciences, has completed two clinical studies since 2016 on the effects of cannabidiol in dogs with osteoarthritis or epilepsy. Cannabidiol is a nonpsychotropic cannabinoid that is thought to have positive effects in alleviating chronic pain and aiding in the treatment of autoimmune diseases.
Dr. McGrath says she wasn’t interested in cannabis as a therapy until 2012, after Colorado legalized the recreational use of marijuana. That’s when the calls from referring veterinarians and pet owners started pouring in. “People were starting to use marijuana—or they had friends or family who used it—for medicinal purposes, and they called CSU a lot asking if we were doing any research, if we knew it was safe, and where to buy it,” she said. “We could see this is a much-needed area of research, and whether it shows CBD helps or not, it’s still very important since people are giving it to their pets.”
Applied Basic Science Corp. provided Dr. McGrath with the CBD as well as funding for the canine osteoarthritis and epilepsy studies. The company manufactures and sells a hemp-hybrid plant oil extract for relief of signs of various medical conditions in pet animals.
Dr. McGrath contacted ABSC CEO David Moche about studying his company’s product. “I told (Moche) how, as a scientist and skeptic, I have no interest in using your product unless you want to do this correctly,” she recalled. “We’re going to make sure it’s safe, I want to know exactly what’s in it, and I want to do clinical trials. I wasn’t just going to administer this product to my patients and watch what happens. Fortunately, he was open to it.”
An initial investigation involving 30 healthy research animals found that CBD was tolerated and resulted in measurable blood concentrations. Dr. McGrath expects results of that study will be published this year. Data from the other studies are being analyzed, but preliminary results of the epilepsy investigation were promising enough that, in January, Dr. McGrath began a three-year crossover study of CBD for epilepsy in dogs with a $350,000 grant from the American Kennel Club.
Dr. Dawn Boothe, director of clinical pharmacology at Auburn University College of Veterinary Medicine, is studying cannabidiol as a treatment for epilepsy in dogs and is also developing an assay to measure cannabinoid toxicity and efficacy.
This past April, the AVMA responded to an FDA Federal Register request regarding the science behind reputed therapeutic benefits and risks of medicinal cannabis products. In addition, the AVMA, through its Division of Animal and Public Health and with input from the Council on Biologic and Therapeutic Agents and its Clinical Practitioners Advisory Committee, has developed educational resources on the topic for veterinarians and their clients. Read the report “Cannabis: What Veterinarians Need to Know.”
Client interest
As Dr. McGrath’s experience shows, veterinarians are routinely questioned about the use of cannabis products, their side effects, and their therapeutic efficacy. To date, 29 states and the District of Columbia have legalized medical marijuana for people, yet veterinarians are prohibited from administering, prescribing, dispensing, or recommending cannabis for their patients.
Legislation has been proposed in New York and California that would allow veterinarians to legally discuss the use of these products with their clients. Dr. Gary Richter, owner of Holistic Veterinary Care in Oakland, California, is a leading proponent of a California measure, AB 2215, that would require the California Veterinary Medical Board to establish guidelines for licensed veterinarians to discuss with clients the use of cannabis in their patients and to protect veterinarians from disciplinary action for doing so. While the California VMA supports the bill, the California Veterinary Medical Board does not.
“Should this pass and get signed by the governor, that would lift the restrictions on the vet community in California and let us provide the direct medical guidance we should be providing as veterinarians,” Dr. Richter said.
Eight years ago, Dr. Richter opened his practice because he saw a need for additional medical options for pets. That desire—and client interest—are what drove Dr. Richter to learn about cannabis as a possible veterinary treatment. “I’m always looking for other options that are safe and effective that can be used for patients,” he said. “So many people routinely come into my office saying, ‘I’ve really benefited from medical cannabis; is this something I can use for my pet?'”
While it is not currently legal in the USA for Dr. Richter to discuss cannabis with his clients or recommend it for their pets, he directs them to resources that inform them about using cannabis safely in their pets. In June, he spoke about the topic for a Humane Society VMA webinar with more than 500 viewers.