University of Maryland, USA, reports the benefits of Acupuncture 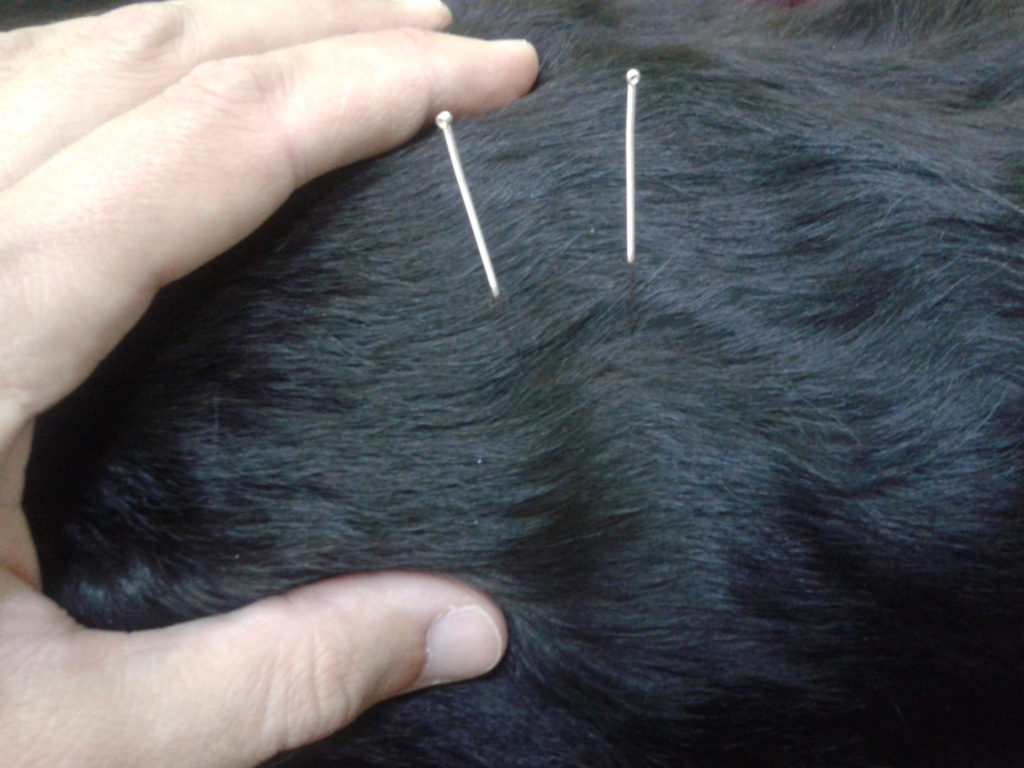 Both acupuncture and sham acupuncture were effective in reducing menopausal symptoms in women being treated with aromatase inhibitors for breast cancer, a small randomized trial found. Joint and muscle pain, hot flashes and night sweats are common side effects of those estrogen-lowering drugs.

The trial, published online in Cancer, randomized 47 breast cancer patients to eight weekly sessions of either real or sham acupuncture. Those assigned to real acupuncture received treatment with needles in recognized acupoints believed to be helpful in relieving menopausal symptoms. The controls got non-penetrating needles placed in sham acupuncture points. Patients and researchers did not know which patients had received which treatment.

The patients kept daily diaries or filled out several questionnaires on the frequency and severity of hot flashes and other symptoms.

Patient-reported symptoms, especially hot flashes, improved significantly after both sham and real treatment. There was no statistically significant difference between the two groups.

The results may be attributable to a placebo effect, but the scientists suggest that the slight pricking of the skin could cause physiological changes. In any case, the lead author, Dr. Ting Bao, a medical oncologist at the University of Maryland, Baltimore, said there is no harm in trying acupuncture.

“Acupuncture as a medical procedure has been practiced for thousands of years,” she said. “It has a minimal risk and potentially significant benefits.”