The founder of modern homeopathy, Samuel Hahnemann, speculated that a homeopathic medicine has a temporary acute effect on the body. As the body rouses to neutralize this effect, similar symptoms from any other cause are likewise neutralized or eliminated. Homeopathic treatment thus involves matching as many symptoms as possible in a patient to the known effects of a remedy.
Remedies are derived from substances found in any of the three kingdoms (animal, vegetable, and mineral). Many of the early remedies were already in popular use in eighteenth century medicine. Because patients often showed severe side effects when they received standard doses of medicines, early homeopaths directed their efforts at finding the minimum dose that was still therapeutic. Experimental work showed that a remedy could cause less reaction, yet still effectively treat a patient, when it was serially and systematically diluted and succussed (shaken in a specific manner).

What is the history of homeopathy in veterinary medicine?
Often, early homeopaths treated both human and animal patients, and numerous case reports of treatment in dogs, horses, and cattle have been preserved in the works of these pioneers.

Veterinarians in the nineteenth century used homeopathic texts that were specifically developed for their profession, as well as information from their medical colleagues.

In the latter years of the nineteenth century, homeopathy began to decline in popularity with the development of the pharmaceutical industry. Homeopathy has been undergoing resurgence since the middle of the twentieth century, and has become popular again as a form of veterinary medicine in the past twenty to thirty years as animal owners and veterinarians alike explore it as a way beyond the limitations of conventional medicine.

On which species of animals is homeopathy practiced regularly?
Homeopathy is routinely practiced in dogs, cats, horses, ruminants, and birds. Its use in other exotic species is growing.

From the homeopathic perspective, acute diseases are diseases that are caused by external influences, such as injuries, poisonings, infectious diseases, etc. The symptoms that arose in these cases were considered to have an adaptive advantage in that they often resulted in neutralization or elimination of the noxious influence.

Samuel Hahnemann later proposed that chronic diseases were also caused by the invasion of an external force, or ‘miasm’. To Hahnemann, symptoms that arose in response to this invasion represented the enduring action of this external force on the body. Some modern practitioners consider chronic disease symptoms as merely an initially constructive response to disease that has become enfeebled and ineffective over time. Chronic diseases from the homeopathic perspective include most common disease syndromes such as allergies, arthritis, skin problems, digestive disturbances, respiratory problems, musculoskeletal problems, organ disease, etc.

How can my pet benefit from homeopathy?
Homeopathy is potentially of value in any condition, regardless of prognosis from a conventional medical perspective. Some individuals may not be amenable to treatment with homeopathy, and experience little or no improvement despite the practitioner’s best efforts.

How successful is homeopathy?
Homeopathy has been credited with saving countless lives during epidemics of dysentery, cholera and typhoid fever in the age before antimicrobials (antibiotics). The success of the treatment of chronic conditions will vary according to the age of the patient, prior treatment history, diagnosis, and the patient’s vitality.

As with all other forms of medicine, the earlier in the course of disease that homeopathy is started, the better the response tends to be.

Patients considered more difficult to treat include cases that have been previously treated with multiple potent drugs, especially chemotherapy; patients that have undergone long-term therapy with corticosteroids and other immune suppressants; and diseases that can be characterized as a very deeply entrenched form of pathology such as cancer.

How safe is homeopathy?
Although popular books claim that homeopathy is very safe, this is not always the case.
Homeopathic remedies should never be administered without a proper veterinary diagnosis. Despite the popularity of telephone consultations among veterinary homeopaths, treatment using homeopathy in a critical illness should be considered to be inappropriate without adequate monitoring and follow-up evaluation by a licensed veterinarian.

In VET & VET HOSPITAL ANIMAL & MEDICINA NATURAL, we will be happy to help your pet in the correct use of homeopathy.

Veterinary homeopathy in Málaga Marbella for dogs, cats and horses 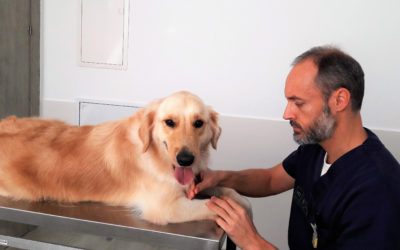 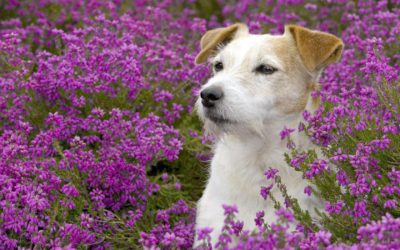 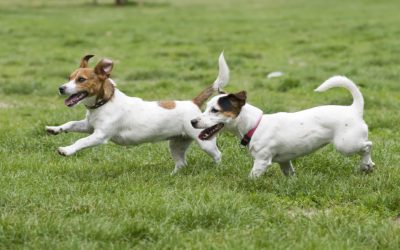 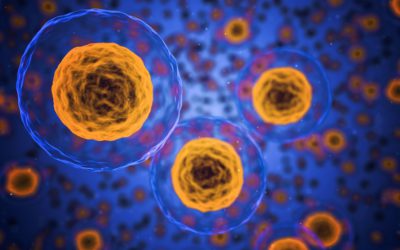 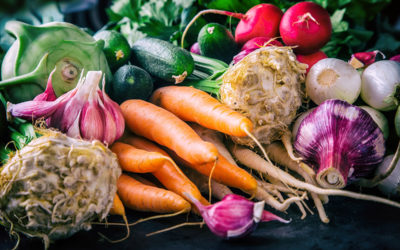 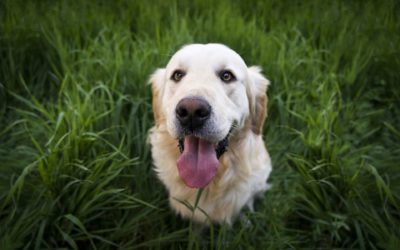 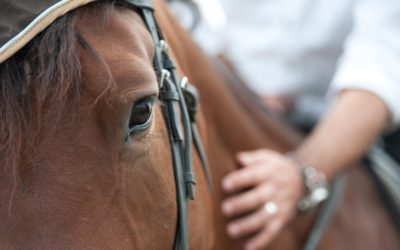 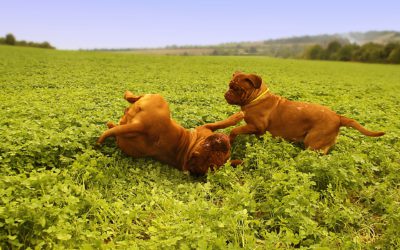