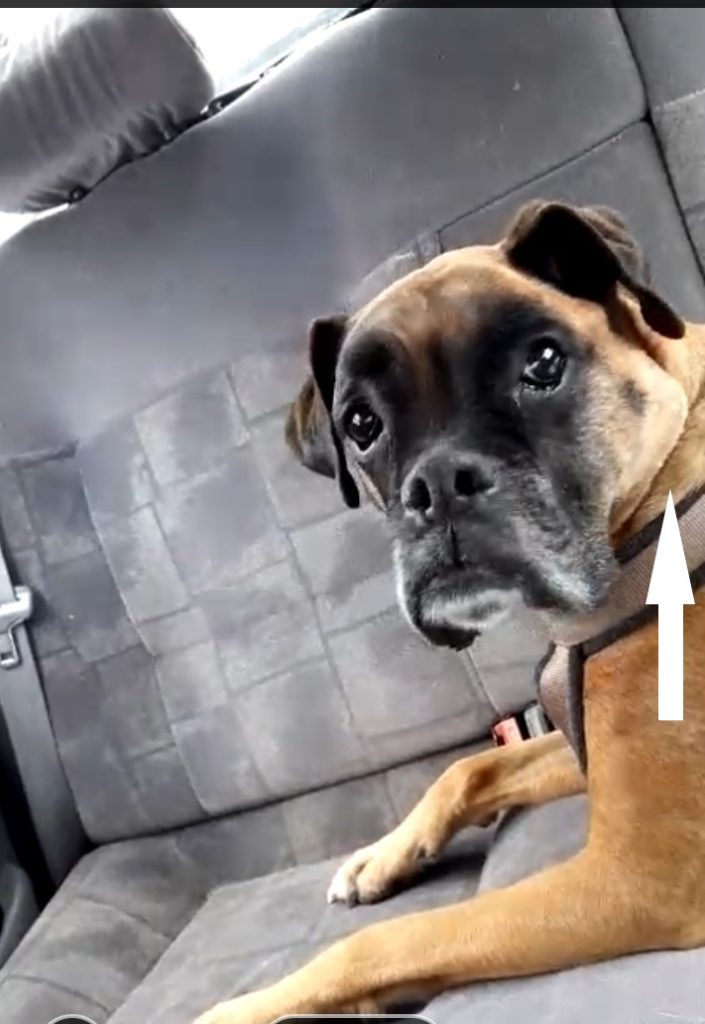 We present this case as an example of what natural medicine sometimes achieves:
Kira is a 7-year-old boxer who was taken to the vet by the owner for chewing discomfort. Without observing improvement with the treatments, a mass began to grow in his jaw. Then she had a CT scan, which revealed the worst news: she had a tumor. The veterinarians explained that she was inoperable for the área it was in, and that there was nothing to do. They recommended their euthanasia.

The owner decided to come to us, to see if we could help Kira. We proposed to take a biopsy of the tumor and analyze it, to see what type of cancer we were facing, and this was done.
The pathology result was also bad news: Malignant tumor. Sarcoma.
We explain to the owner the seriousness of the situation. Both because it was in an inoperable area and because it was a malignant cancer with a short prognosis. Below we explain something we always like to make clear. We cannot cure some types of cancer. And whoever say the opposite, lies.  Once this point was clear, we proposed not to sit idly by and try to help Kira with natural medicine. We begin our protocol with natural therapies, without side effects, which we use to help these animals that have cancer. For this case, we use medical Cannabis and bioregulatory medicine. For several weeks Kira traveled 60 km by car for her treatments.
Our surprise was when the tumor became smaller within a few weeks. Kira was also better. After 3 months, the tumor had completely disappeared.
When I write these lines, 6 months have passed since she came to us. We keep seeing her twice a month, and Kira is perfectly well. She is a healthy and happy dog. There is no tumor.
This case demonstrates the power that natural medicine can have. Furthermore, it was not just any tumor, but a malignant sarcoma that infiltrated inoperable areas of the head.
Sometimes wonders happen like this. It gives to think. Do not? 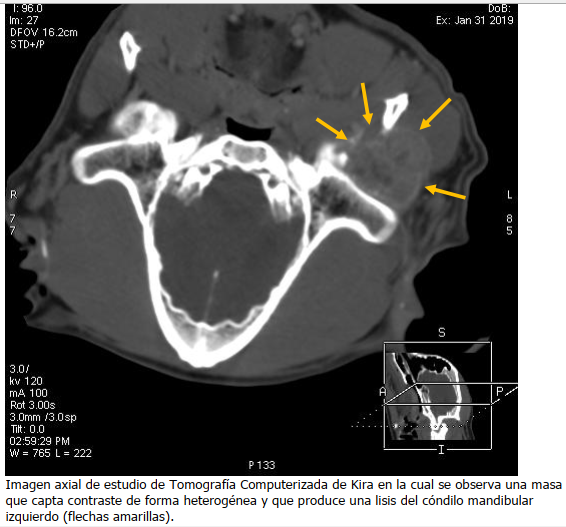 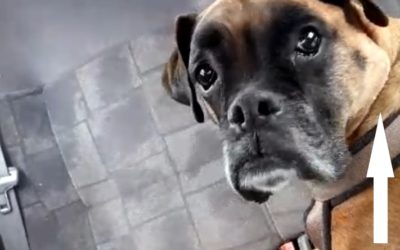 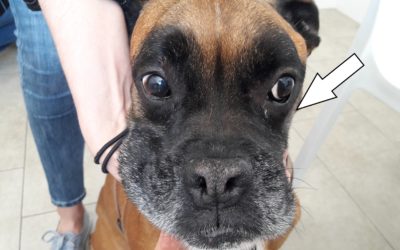 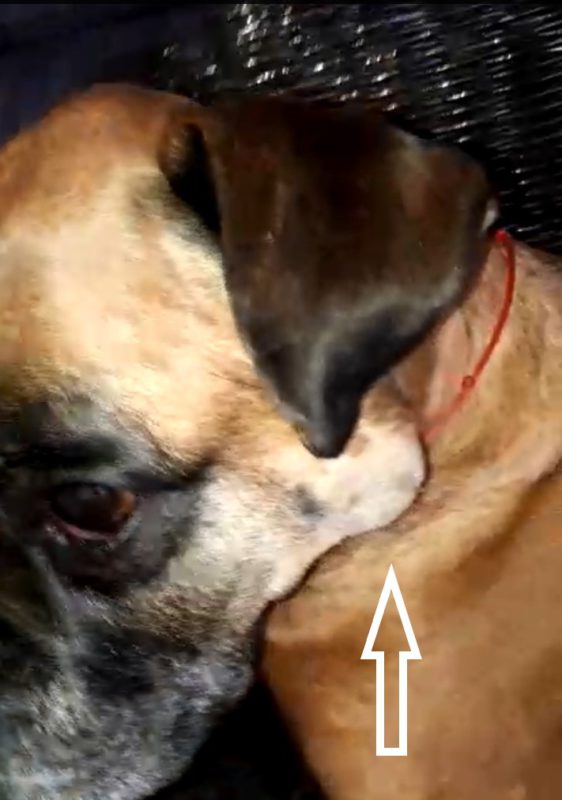 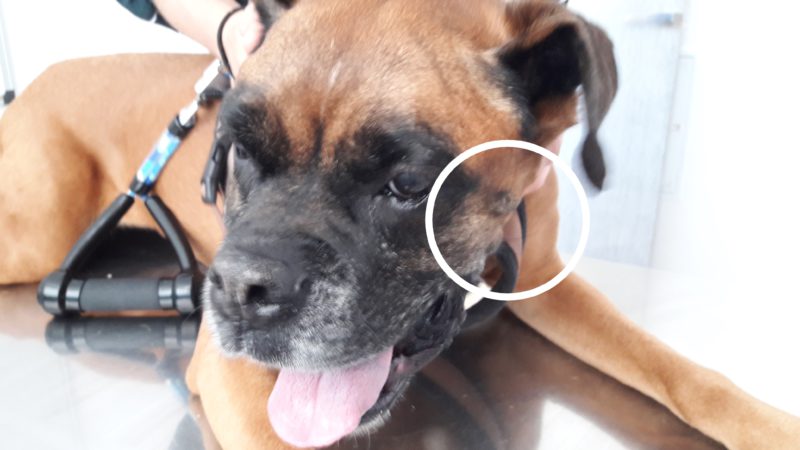