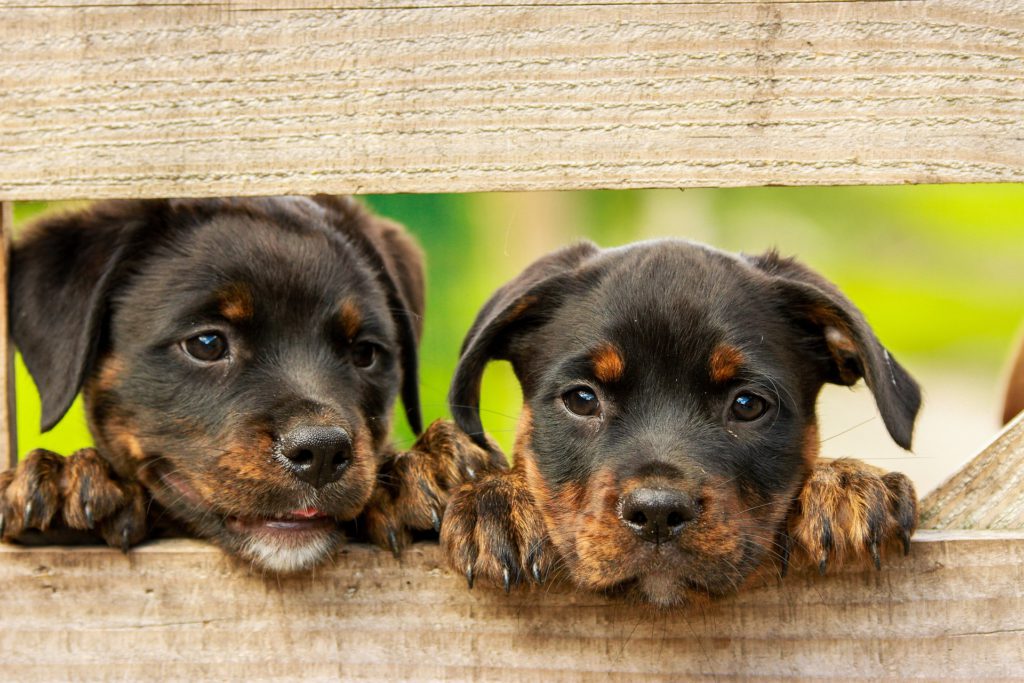 An unusual alternative therapy called low dose naltrexone exists that can help with a variety of conditions for your pet.
Naltrexone is a drug that blocks opiate receptors. The theory behind low dose naltrexone is that by giving a tiny dose at bedtime, we briefly block the production of endorphins just when they are expected to peak. This causes extra secretion of endorphin stimulating factor and results in higher endorphin levels in the patient.
Endorphins help control pain and focus the immune response to better attack invaders while lessening the likelihood of attacking one’s own cells. We have used this therapy to help palliate chronic arthritis pain in pets who do not tolerate other medications, to assist in treating some immune mediated disorders, and to help slow the growth of some cancers.

Naltrexone Use in Veterinary Medicine

Naltrexone has been a mainstay in veterinary medicine, used to reverse reactions to and overdose of opiates by blocking opioid receptors. It is also used for the treatment of recurring, compulsive animal behavior disorders such as tail-chasing and self-mutilation such as acral lick dermatitis.

Based on the positive experiences of pet owners in using low-dose naltrexone (LDN) themselves, many opted to try it on their pets who had similar conditions. Due to the favorable outcomes, we are now prescribing LDN for our “patients”. It is currently being used in animals to help lessen the pain of chronic arthritis, to treat some autoimmune disorders and to help slow the growth of some tumors. Good results have been reported in treating lymphoma, adenomas, nasal/sinus cancer, inflammatory bowel disease, degenerative myelopathy and others.
The dose of LDN is based on the weight of the animal and must be prepared by a compounding pharmacy. It has been found that giving dogs LDN at night works best, whilst for cats morning doses are more effective since they tend to be nocturnal animals. Many pet owners find it easier to administer LDN as a liquid. In this case, it usually needs to be mixed with a flavoring as it is quite bitter.

There are many Researchs Using LDN to Treat Animals
This research was published in October 2018:

The objective of this study was to evaluate the effect of low-dose naltrexone (LDN) as a carboplatin chemotherapy-associated drug in female dogs with mammary carcinoma in benign mixed tumors (MC-BMT) after mastectomy and to assess its association with quality of life and survival rates. Sixty female dogs were included in this study, all of which had histopathological diagnosis of MC-BMT and were divided into three groups: G1 (control), consisting of animals submitted only to mastectomy with or without regional metastasis; G2, composed of treated animals that did not present with metastasis; and G3, treated dogs that presented with metastasis. G2 and G3 were also subdivided according to the treatment administered: chemotherapy alone (MC-BMT(-) C/MC-BMT(+) C) or LDN and chemotherapy (MC-BMT(-) C+LDN/MC-BMT(+) C+LDN). All animals were subjected to clinical evaluation, mastectomy, peripheral blood lymphocyte immunophenotyping, beta-endorphin and met-enkephalin quantification, and evaluation of survival rates and quality of life scores. The results showed higher serum concentrations of beta-endorphin and met-enkephalin, fewer chemotherapy-related side effects, and better quality of life and survival rates in the LDN-treated groups than in LDN-untreated groups (P < 0.05). Evaluation of clinical and pathological parameters indicated a significant association between the use of LDN and both prolonged survival and enhanced quality of life. These results indicate that LDN is a viable chemotherapy-associated treatment in female dogs with MC-BMT, maintaining their quality of life and prolonging survival rates.